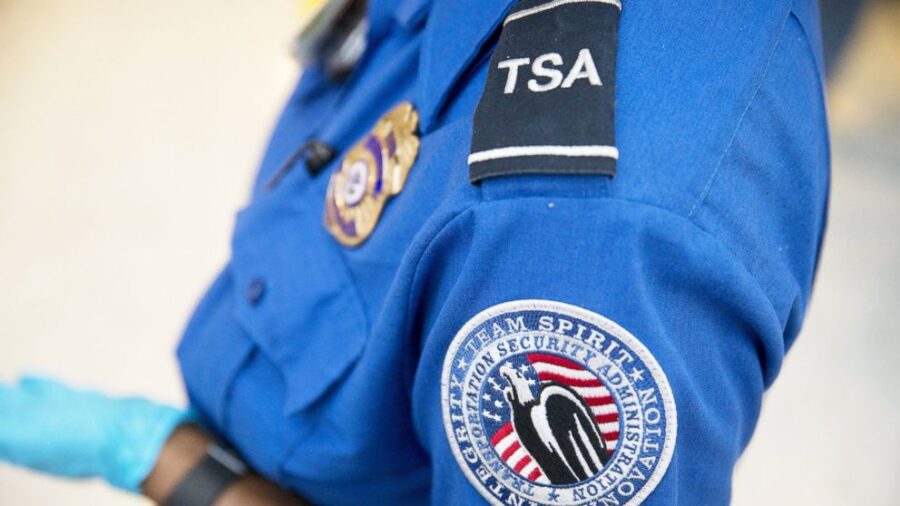 SEATTLE, WA — A disabled child was harassed by government agents and his family was caused to miss their flight, all because inept security screeners thought that his medical equipment may have been a bomb.  Even children with debilitating medical conditions set off paranoiac ideations and inhumane treatment from the Transportation Security Administration.

3-year-old Apollo, who was born with a cardiovascular abnormality that affects his ability to eat, was suspected of harboring an explosive device after TSA employees believed they had detected residue on the medical supplies that help keep him alive.

Apollo was traveling with his mother Renee Bergeron to California to participate in a campaign for children with physical disabilities called “Everybody Plays” when they were searched and interrogated at the Sea-Tac Airport in Seattle.  They were detained so long they missed their flight.

Bergeron said she “walked right up to the first agent and told her ‘my son is tube-fed and this cooler has formula and medical supplies in it’” but no one came to inspect Apollo’s cooler.  Instead, Bergeron was instructed to place it on the belt leading into the X-ray machine.

She said the TSA employee monitoring the machine “freaked out” after explosive residue was detected and soon Bergeron and her child were surrounded by more TSA employees who began treating them like terrorists.

They were taken away.  Bergeron said she was given a thorough pat-down while Apollo cried nervously and begged his mother to comfort him.  Bergeron was not allowed to touch her son lest she “contaminate” him.  She was also forbidden from taking him to the restroom without supervision.

“It was horribly traumatic for him” she said.

Eventually they were released from custody, though too late to make their flight.  Fortunately they were able to board another plane after being left to languish in the bowels of the airport another two hours.

Bergeron said she is considering filing a complaint with the TSA.  It’s not the first time they have experienced harassment at the hands of the agency.

Last year they were mistreated on their way to Texas for Apollo’s medical treatment.  In that instance, a TSA employee attempted to pour out all four of Apollo’s bottles of formula before he found it in himself to spare all but one.  “It was so blown out of proportion and ridiculous” Bergeron said.

Sadly, Bergeron’s and Apollo’s experiences are hardly uncommon incidences.  Bad experiences with the TSA have occurred with enough frequency to warrant websites with names like TSA Nightmare Stories and My TSA Horror Story.  A particularly troubling event involved another disabled 3-year-old and the agency’s insatiable appetite for performing pat-downs.

It remains to be seen if the recent shooting at LAX , reportedly inspired by the “traitorous” machinations of the TSA, ironically instills a sense that even more rigorous security measures are instituted at airports.  Though recent history suggests the government may respond with more aggressive tactics -possibly arming TSA employees, it would seem prudent the agency address the root causes of concerns and grievances common among an increasingly weary public.